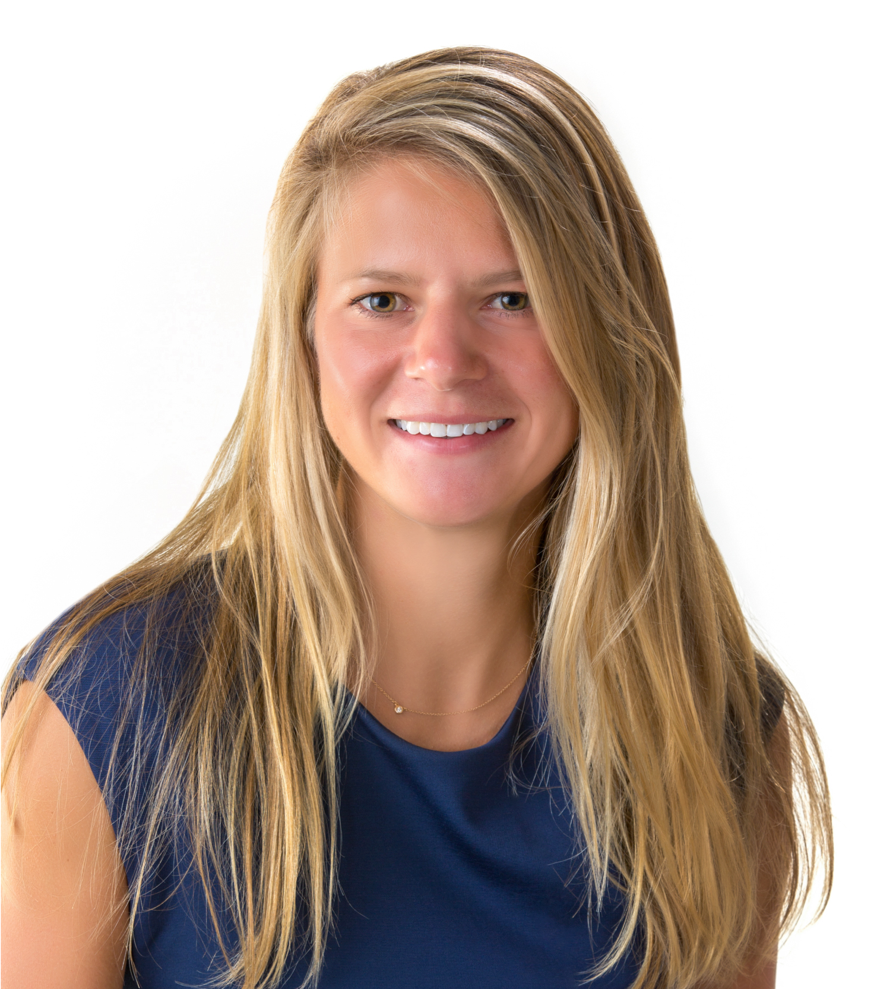 Allison joined Advent-Morro Equity Partners in March 2017 from StarVest Partners, a $250 million expansion-stage venture capital fund based in New York. At StarVest Partners, she was the sole support to the three partners and led deal sourcing and due diligence for the fund. She was also acting Board Observer to three of StarVest’s portfolio companies – Persado, a cognitive content platform for marketers; Ceros, an interactive content creation and management platform; and Take the Interview, a video interviewing and candidate engagement platform for human resource teams. Previous to StarVest, Allison was an investment analyst reporting to the CIO of a $5 billion emerging markets hedge fund within the Carlyle Group. At Carlyle, she analyzed emerging market stocks based on macro trends and industry disruptions. Allison began her career working across equities, debt, mergers and acquisitions (“M&A”), and restructuring to progress the Royal Bank of Scotland’s strategic plan to dispose of assets in its government-mandated “bad bank” and promote the future operations of the firm. Allison graduated summa cum laude, Phi Beta Kappa from the School of Foreign Service at Georgetown University.