5 Reasons to do business in Puerto Rico in 2019 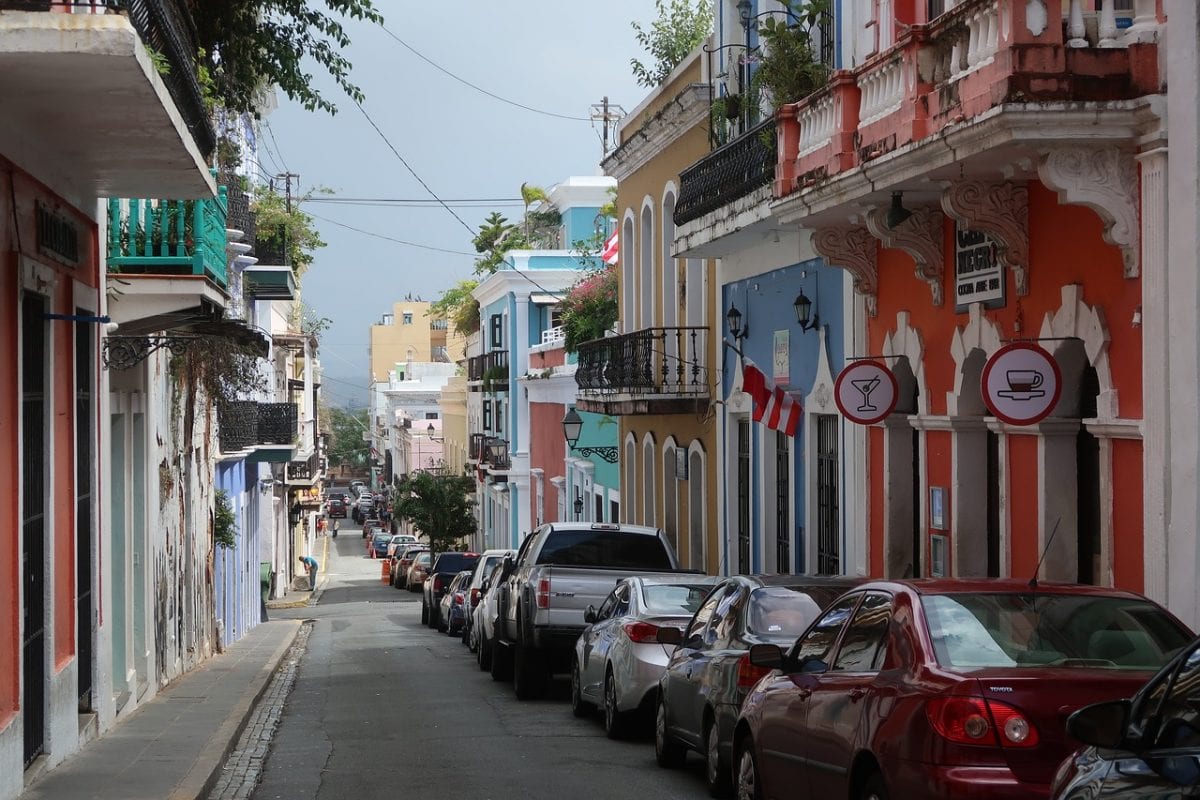 It’s been just over a year since Hurricane Maria ravaged the island of Puerto Rico, and some experts insist that it’s the perfect place for new business.

Not only does Puerto Rico have a fascinating blend of cultures and traditions that make it enjoyable to do business, but the startup scene in San Juan is booming, and some investors speculate that it’s the perfect place for new opportunity.

Although parts of the island are still in recovery mode, and the efforts to rebuild are far from over, here are a few good reasons to consider doing business in Puerto Rico in the near future.

Digital nomads are people who live in interesting locations while working from their computer. Studies suggest that the upward trend in digital nomadism is here to stay, and Puerto Rico may very well be the perfect location.

As long as nomads have access to a laptop and an internet connection, they have the ability to work from anywhere. Puerto Rico is perfect for this for multiple reasons.

Because Puerto Rico is a US territory that uses US currency, it makes it even easier for US based nomads to make the leap.

Then, when you stop to consider the cost of doing business on the island versus the US mainland, the decision becomes a no-brainer.

Puerto Rico has become the launchpad for many startups in both the United States and Latin America.

In the devastation of Hurricane Maria, many entrepreneurs congregated to see if they could solve real-world problems. As they helped the people of Puerto Rico, they also scaled their businesses and expanded.

Many of the startups launched in San Juan, and the U.S. territory has historically been a hub for innovation. The innovative community in San Juan has long been home to corporate giants such as Microsoft, Lufthansa, Bacardi, and Medtronic.

If you’re looking for innovation, look no further than Puerto Rico.

The United States government backs a program called Parallel 18, which has become a growing cluster of backed tech companies and startups that focus in the Puerto Rican space.

Edwin Miranda, CEO and founder of KOI IXS, a performance marketing agency based in San Juan, explains, “The startup scene in Puerto Rico is rapidly growing and attracting regional attention. There are already a dozen accelerators and incubators on the Island.”

Technology has become one of the pillars of economic development in Puerto Rico. Puerto Rico has tried to reinvent themselves as a knowledge-based economy, and they have become part of a global entrepreneurial ecosystem that has been thriving.

The Parallel 18 program has the aim of getting more entrepreneurs to do business in Puerto Rico with $40,000 in equity-free funding. In exchange, these entrepreneurs must engage with the students of the local university to help them foster a culture where entrepreneurialism takes precedence.

“For the latest class of local accelerator, Parallel 18, a total of 307 local startups applied. That’s an amazing number for an island that has 100×35 miles,” Miranda elaborated.

The tax benefits here are also incredible, which has the goal of bringing in more business to the U.S. territory.

Because Puerto Rico remains a U.S. territory, business owners can travel here without worries about red tape getting in the way of travel to and from the United States. For US citizens, there’s also no need to have a passport to visit Puerto Rico.

Business owners who are US citizens can work freely in the territory without having to worry about breaking unfamiliar laws, or having to apply for work or travel visas.

In some other countries, the process of getting a work permit can take months, which can bring business expansion plans to a standstill.

While the US territory has many similarities to the United States, Puerto Rico has a flavor all its own. The temperatures remain between 74 to 81 degrees Fahrenheit throughout the year, and it’s easy to find luxury real estate deals all around the island.

The beaches of Puerto Rico have consistently ranked in the top 10 by travel aficionados, which make it appealing to business owners looking to escape the grind of typical office life.

These reasons are compelling enough on their own. But at the end of the day, when you do business in Puerto Rico, you also help to boost the local economy.

Since Hurricane Maria in 2017, the territory has struggled to regain their footing, but businesses like KOI/IXS have helped them to rebuild in the aftermath.

Doing business here not only has myriad benefits for business owners, but also benefits for the locals, due to adding jobs to the local economy. The verdict is in, and Puerto Rico is a great place to expand a business, or launch an entirely new one!

5 Reasons to do business in Puerto Rico in 2019